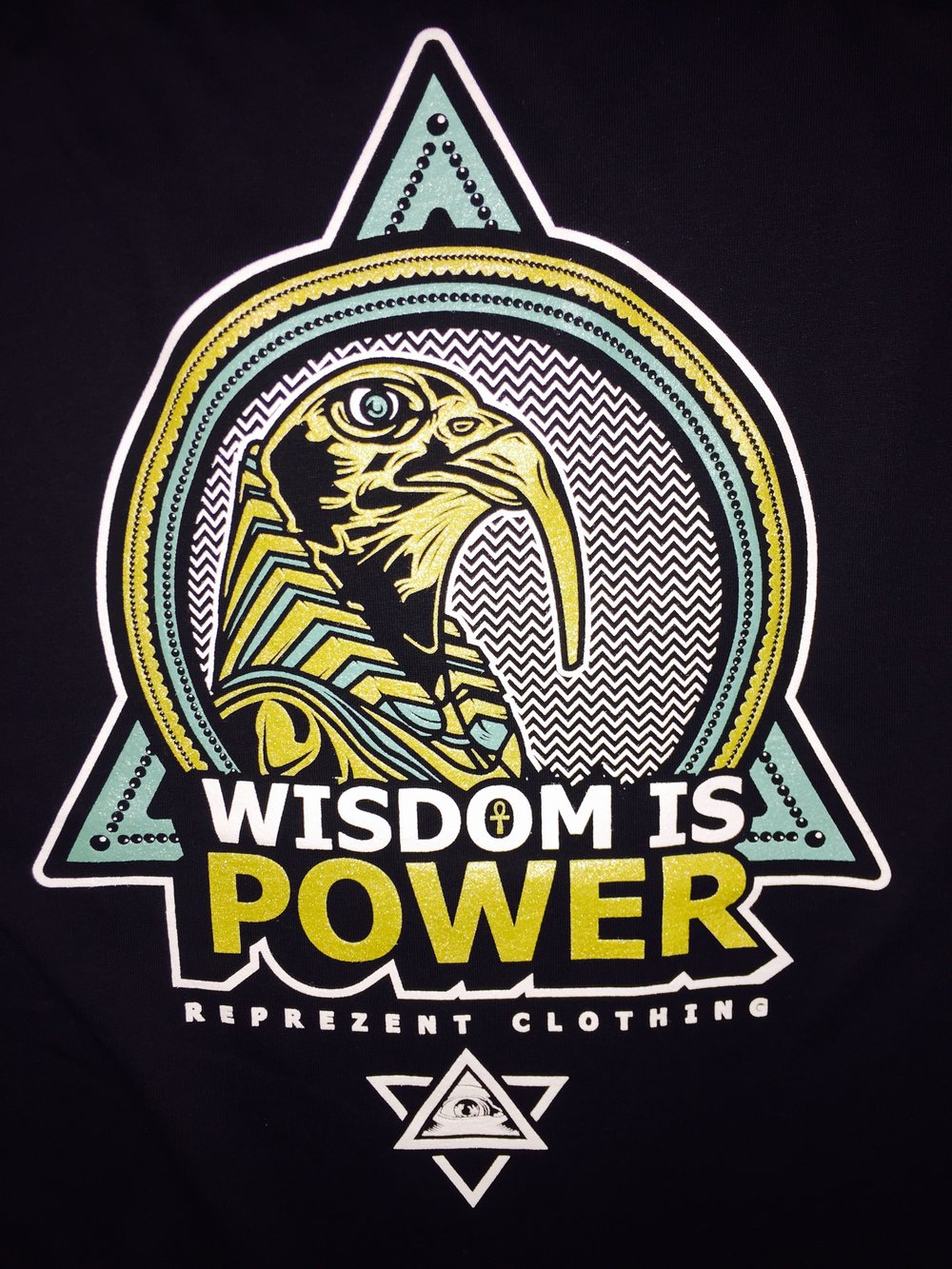 Wisdom is Power and Power is Wisdom. One with the other, perfecting the whole-Thoth

Thoth, God of the moon, magic and writing, the master architect known to create the blue print of our reality.
Thoth is best described as one which holds the pattern for spiritualization of higher intelligence, mind and ego through the consciousness of the heart
Ahnk is the geometric key to the hidden mysteries of life which symbolizes the inexhaustible essence if the life force within us.
It is the Symbol of what has neither beginning or end and stands for the soul which is eternal as it has sprung from the spiritual essence of the gods.