“The majority of people are more or less the slave of heredity environment etc. and manifest very little Freedom. They are swayed by the opinion of customs and thoughts of the outside world and also by their emotions feelings moods etc.

They manifest no mastery worthy of the name.

The majority of people are carried along like the falling stone, obedient to environment, outside influences and internal moods, desires, etc...

“Moved like the pawns on the checkerboard of life, they played their parts and are laid aside after the game is over.
But the Masters, knowing the rules of the game, rise above the plane of material life and placing themselves in touch with the higher powers of their nature, dominate their own moods, characters, qualities, and polarity, as well as the environment surrounding them and become movers in the game, instead of Pawns-Causes instead of Effects”
-The Kybalion 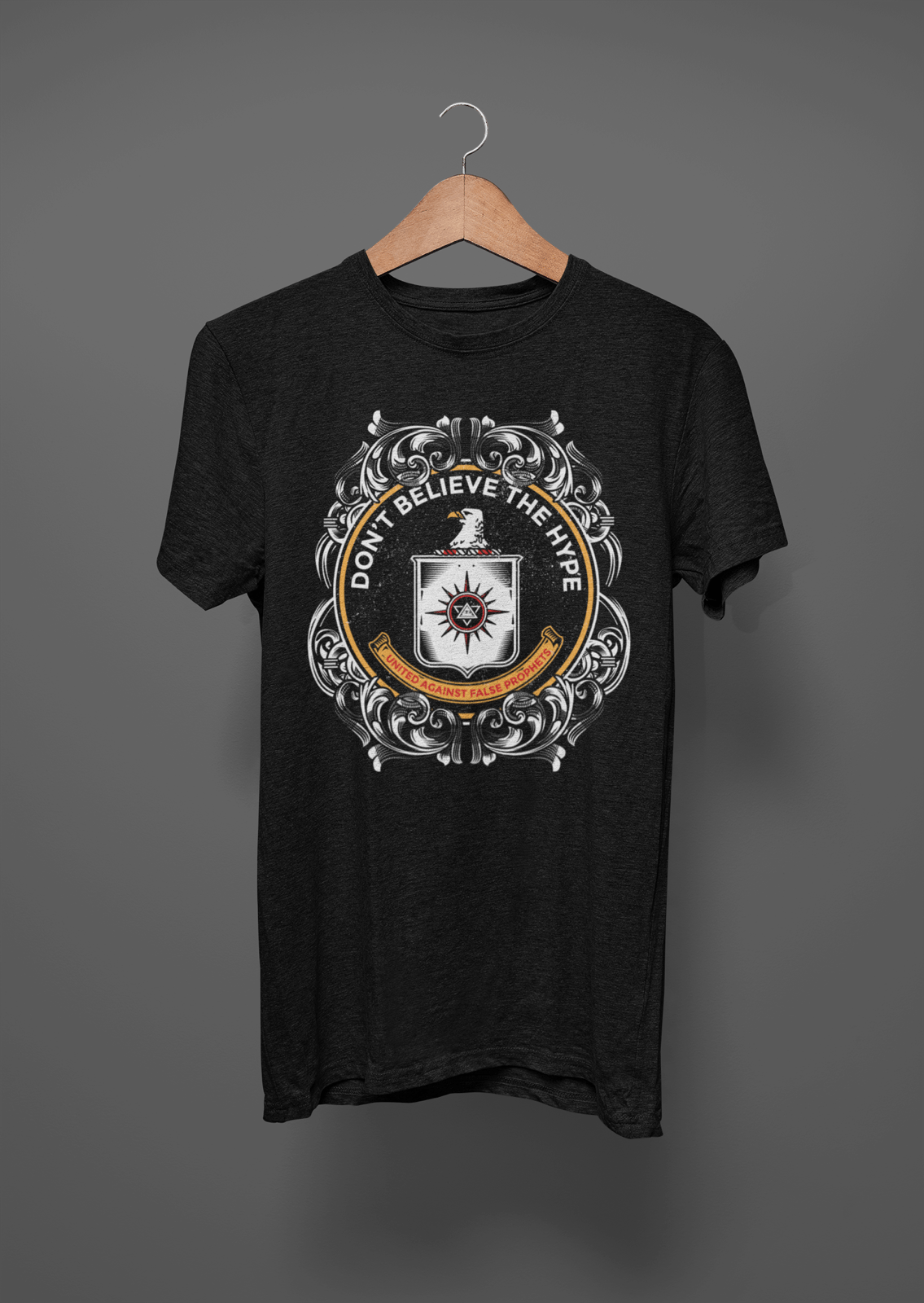